How To
/
Uncommon Watersports
/
Underwater hockey 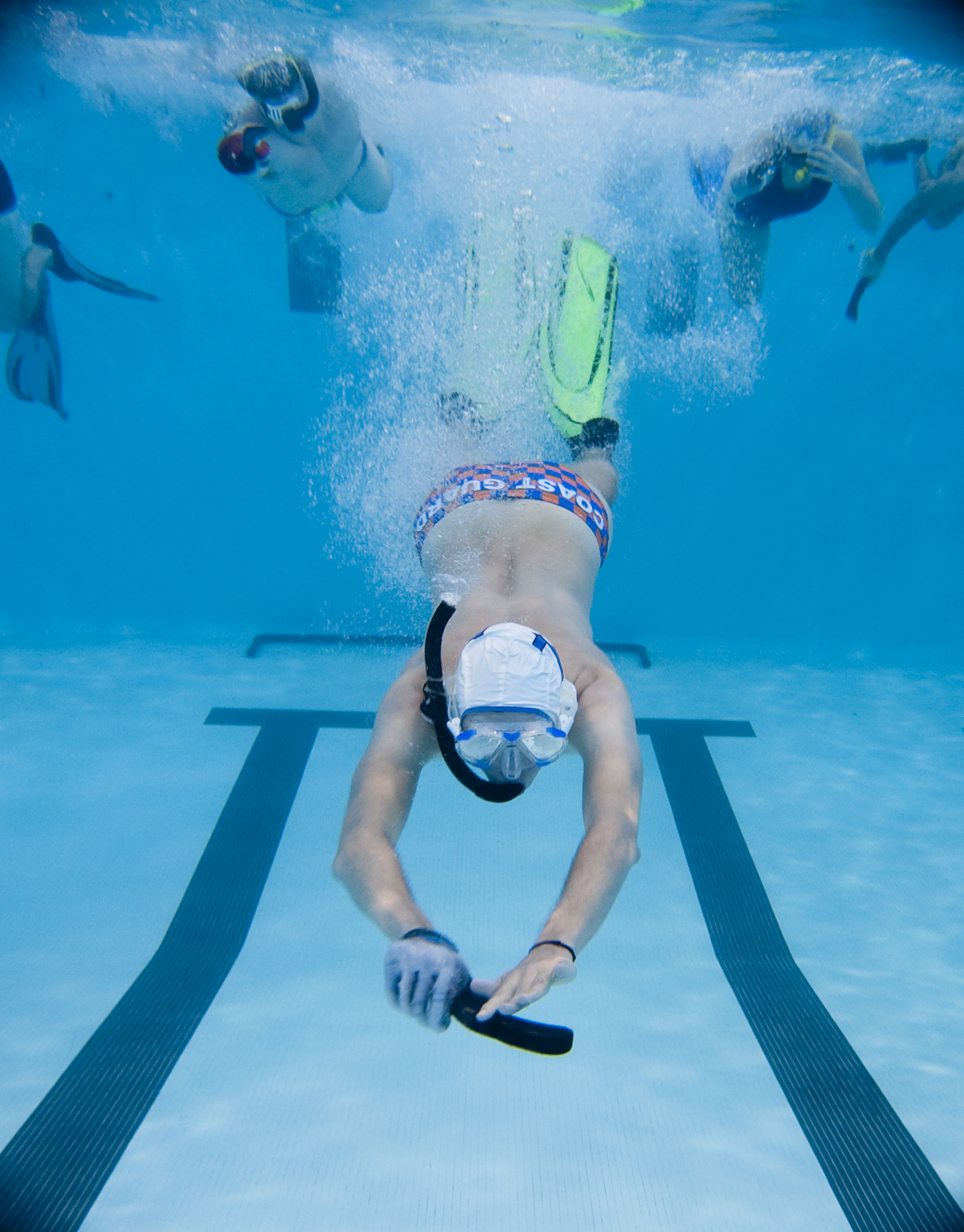 Hockey is a much loved past time for many, and remains a popular sport in British schools. Hockey’s transition to the ice arenas also proved extremely popular, possibly even surpassing the popularity of field hockey. But some aren’t content with staying only on frozen water, and with underwater hockey they don’t have to.

Underwater hockey was originally invented by the British Navy as a way to keep their divers fir and increase their ability to move and work in an efficient manner under water. The game than managed to make its way to Australia and soon after evolved into a fast, dynamic sport which is currently played in more than 20 countries. The game is placed in a 25m by 15m pool that is anywhere between 2 to 4 meters deep. The players typically wear face masks and have snorkels so their heads can remain under the water at all times. 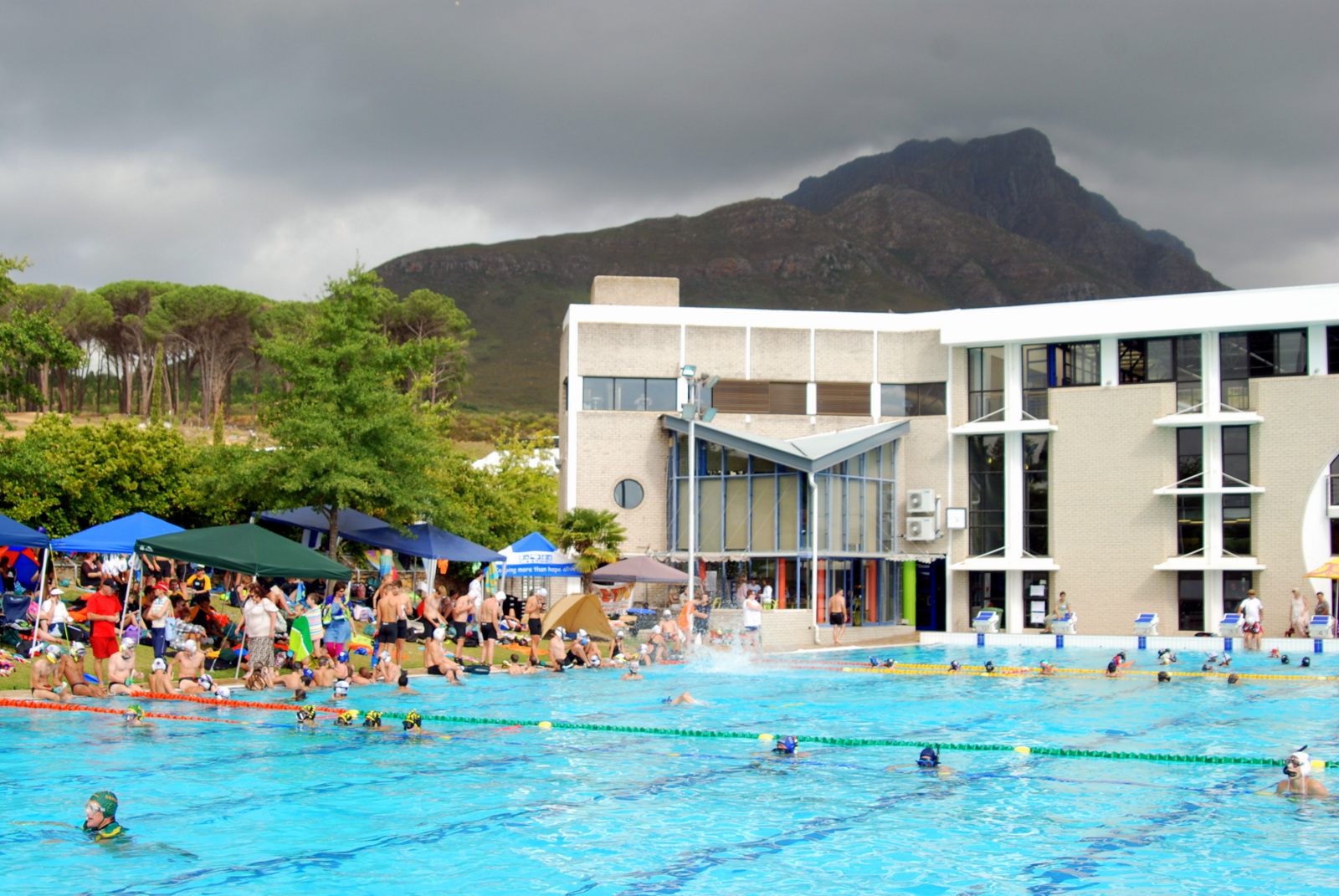 Underwater hockey adds another element of difficulty to an already challenging sport. The demands that are placed on the body while you play in the water are increased as opposed to when you are playing on land or even on ice.

The equipment used in underwater hockey is notably different from field or ice hockey. Firstly you have the aforementioned swimming equipment, but also a large hockey stick would simply be too impractical to use while the players are under the water. When playing underwater hockey a much smaller stick is used, roughly 30 centimeters in length, and only have the ability to hit the puck approximately four meters at a time. This is part of the reason that underwater hockey is played in a smaller venue that regular field or ice hockey. While you won’t be able to find this sport everywhere you travel, if you get the opportunity it’s certainly something worth trying.