How To
/
Uncommon Watersports
/
Stand up paddle boarding yoga 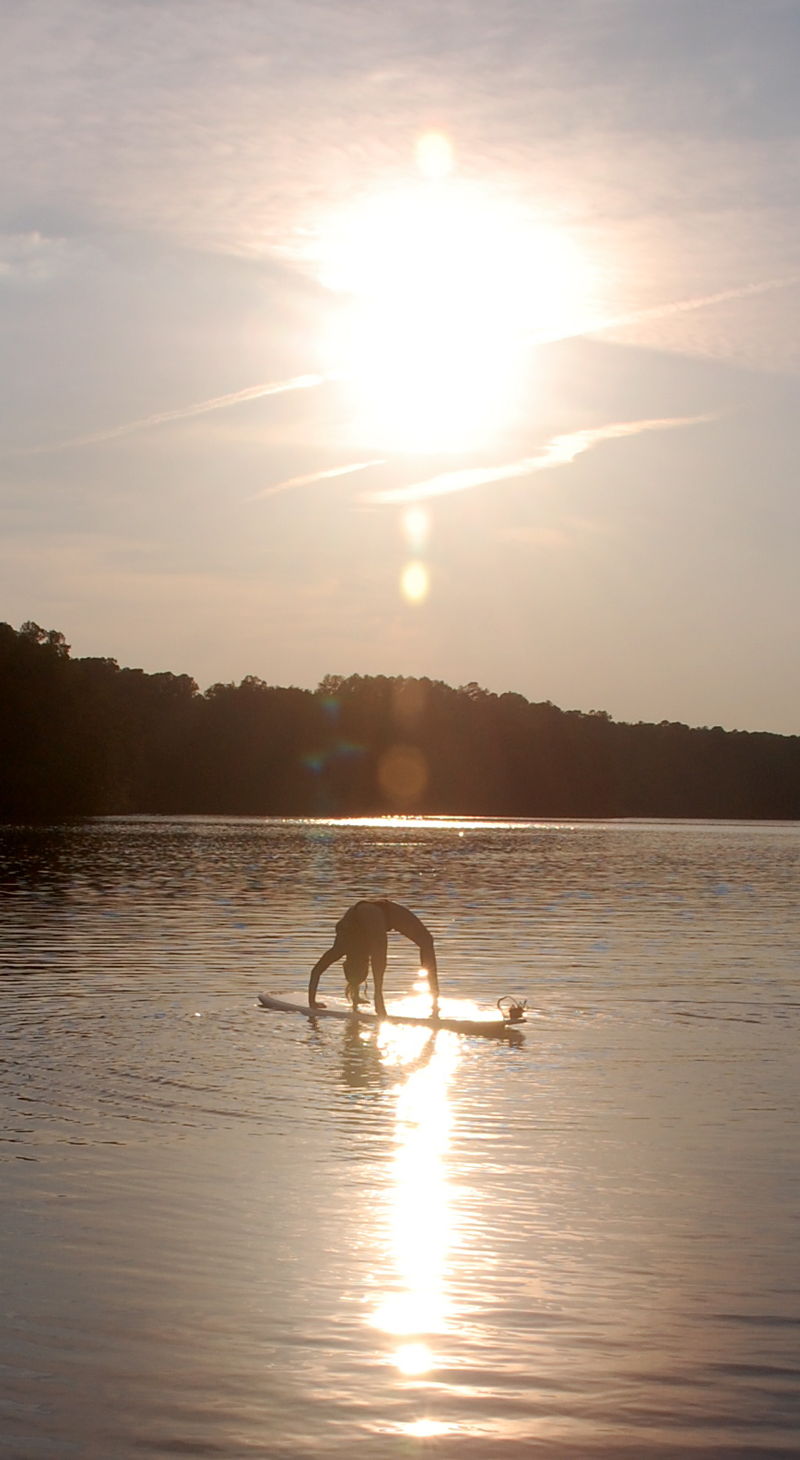 Stand up paddle boarding is as it sounds, you stand on what looks like a regular surf board, and you paddle yourself along. Typically restricted to particularly calm water, this recently invented sport has been combined with the old traditional practice of yoga. Combining the balance requirements of yoga with the feeling of being out on the water, stand up paddle boarding yoga has proven itself to be a great holiday activity for those looking for something a little different that most people won’t want to try. But for those who do, many describe the sk 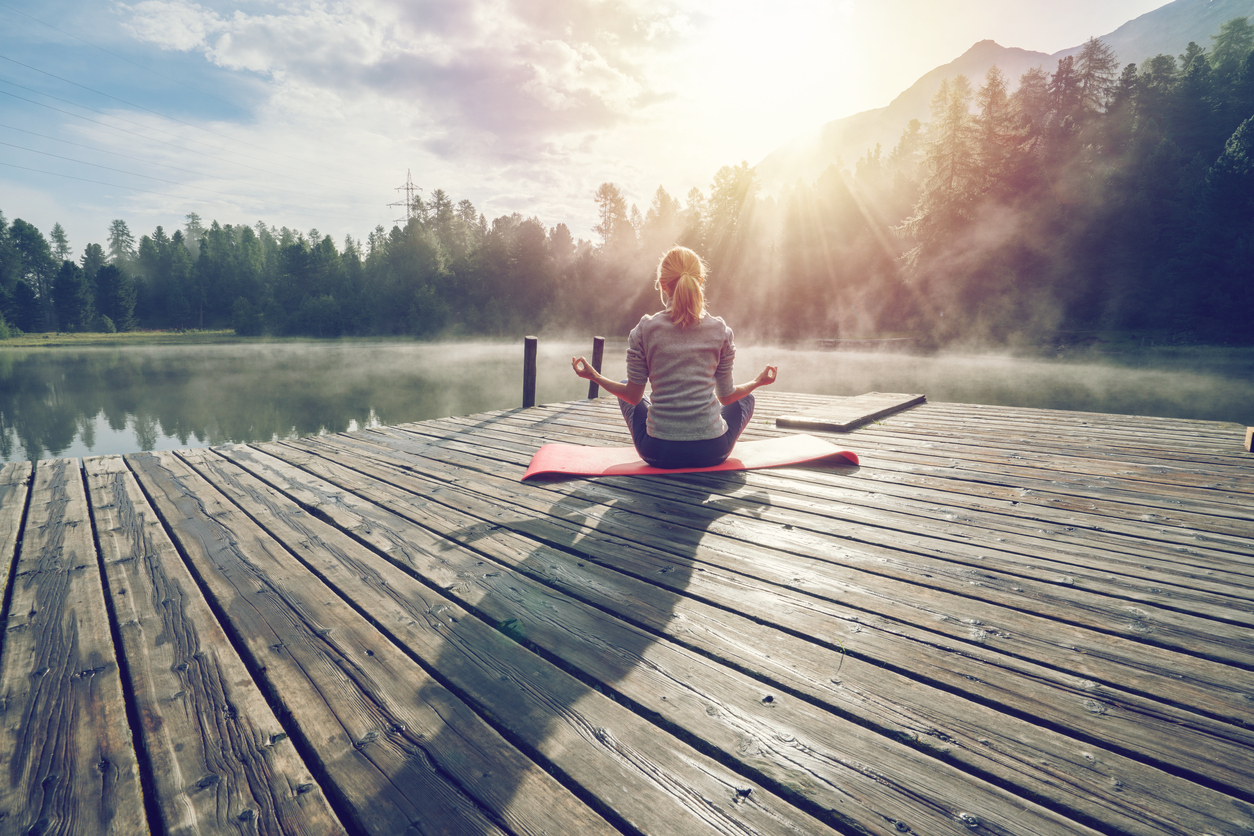 ills required to simply be unmatched compared to any other water sport. Although there aren’t currently any tournaments held for stand up paddle boarding yoga, this won’t necessarily remain the case.

Many yoga practitioners may not themselves be interested in doing yoga on the water, but there’s no deny that the additional balance requirements adds that additional layer of difficulty that just isn’t found on solid ground.

The sport was first publicised only very recently, but has since been featured in numerous yoga journals that are always looking for ways to practice yoga beyond the traditional.