How To
/
Popular Watersports
/
Scuba Diving 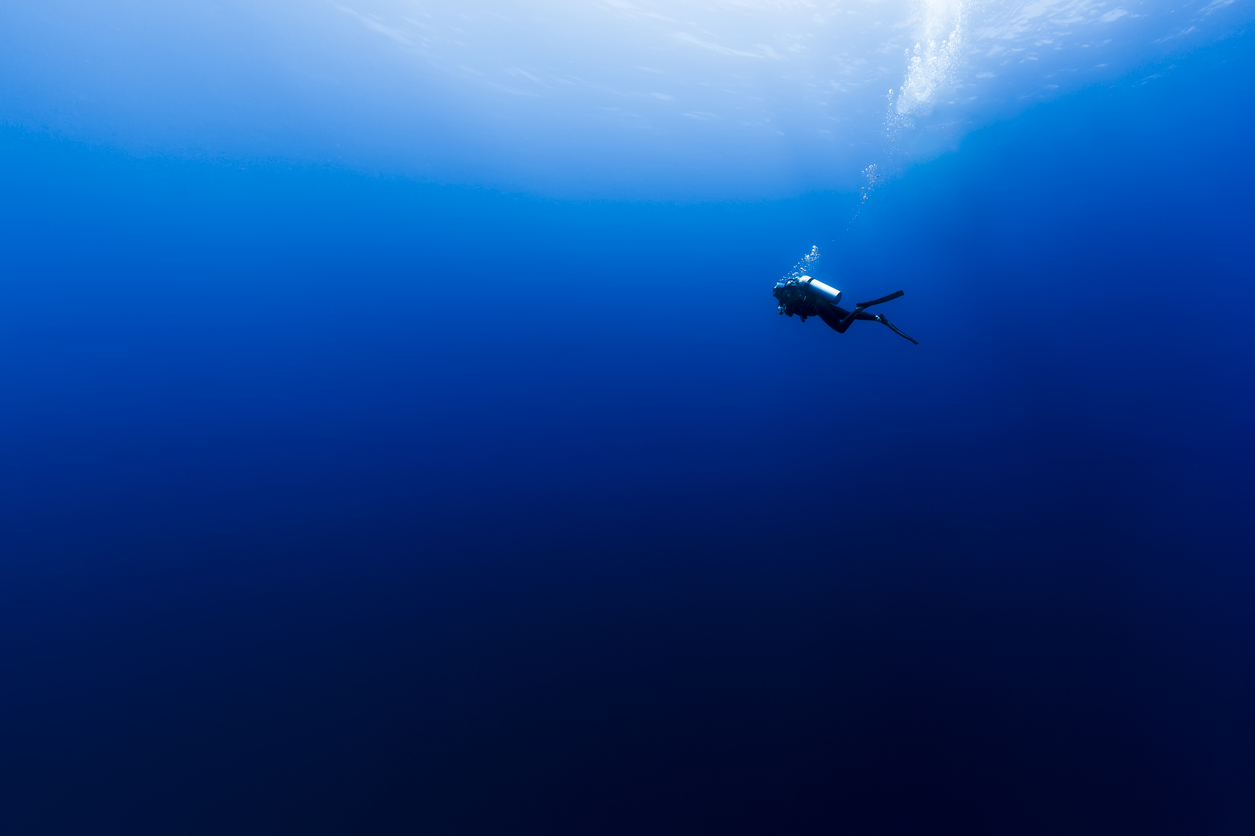 Of all the water sports, one that may appear to be the most mysterious is scuba diving. Designed to give humans an experience that is normally far beyond what we normally would, scuba diving is a fairly modern water sport due to the equipment requirements. Whilst various forms of diving have been part of human history for a long time, scuba diving means that a diver has a self contained underwater breathing apparatus (this is where the scuba part of the name comes in), as opposed to the similar sport of free diving in which the diver only wears a face mask but has no oxygen equipment.

Typically, scuba divers will carry their own source of a breathable gas, which is most commonly compressed air. This gives divers much greater flexibility and freedom of movement than divers who used surface breathing equipment were able to achieve. If the diver is used an open circuit scuba system, then the exhaled gas goes back into the environment, however there also exist closed circuit or semi closed circuit which allow for partial recycling of exhaled gasses.

There are a number of applications for scuba diving, and while it remains an extremely popular recreational activity, there are many other professional occupations which could not function as well without having access to 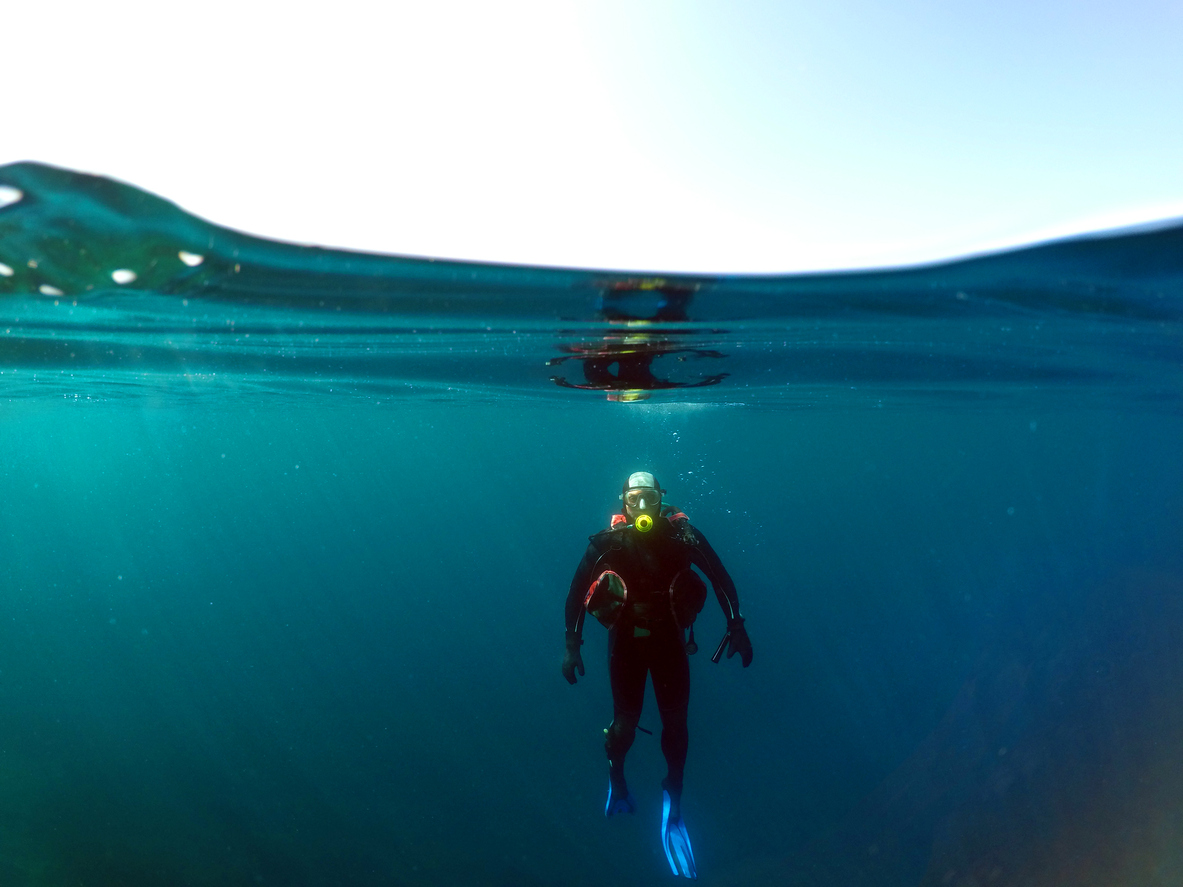 trained scuba divers. Both the military and law enforcement maintain scuba diving teams, and have been used both during war and peace time in a number of different roles.

Recreational scuba diving can be performed in a number of locations across the world, and in different spots the divers can expect to see completely varying sights. Coral reef scuba divers may expect to see a huge range of diverse marine life including a huge range of plant life and a wide number of extremely varied tropical fish. Many other scuba divers dive so they can explore ship wrecks in some of the shallower waters of the world. But whatever the diver is looking to see, there are a number of safety precautions that have to be taken before each dive, and in some cases, during each dive. There are always going to be problems when humans attempt to traverse environments which we are utterly unequipped for, and the deeper the water, the worse humans are equipped to handle it. When diving to great distances, there is greater pressure as you dive down, and so divers must take precautions to prevent the build up of nitrogen bubbles in the blood, commonly known as the bends, as this can be extremely painful, or in certain extreme circumstances, such as rapid surfacing, this can be fatal. Luckily however, accidents of this nature are rare and full training is often provided.