How To
/
Popular Watersports
/
Kayaking 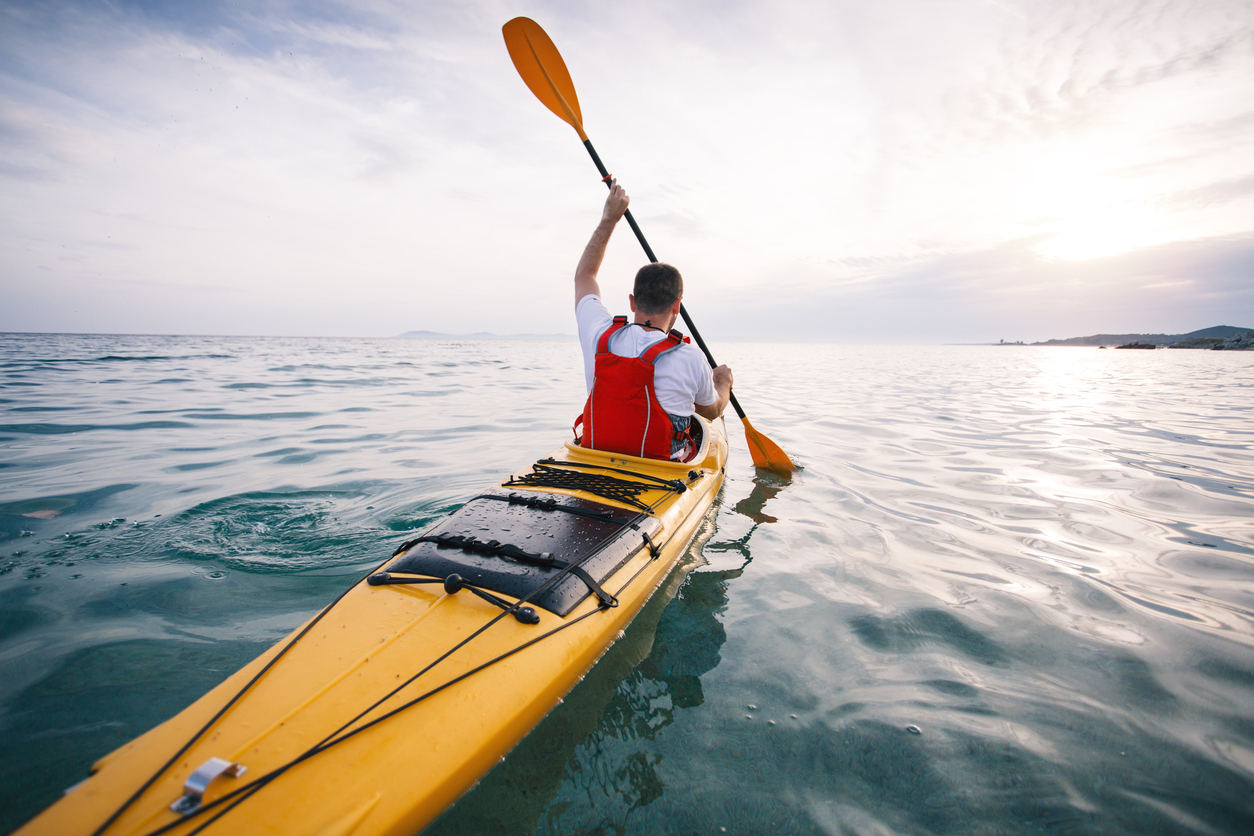 One of the most popular outdoor water sports is kayaking, typically performed on a lake, or in the ocean during very calm weather, kayaking is a hobby loved by many the world over. Whilst at first appearing the same as canoeing, kayaking has some subtle differences that fans of the water sport will know all about. The main differences are the sitting position for the paddler and the number of blades on the paddle, in particular a kayaker will use a double bladed paddle, unlike a person canoeing who will use a single bladed paddle. 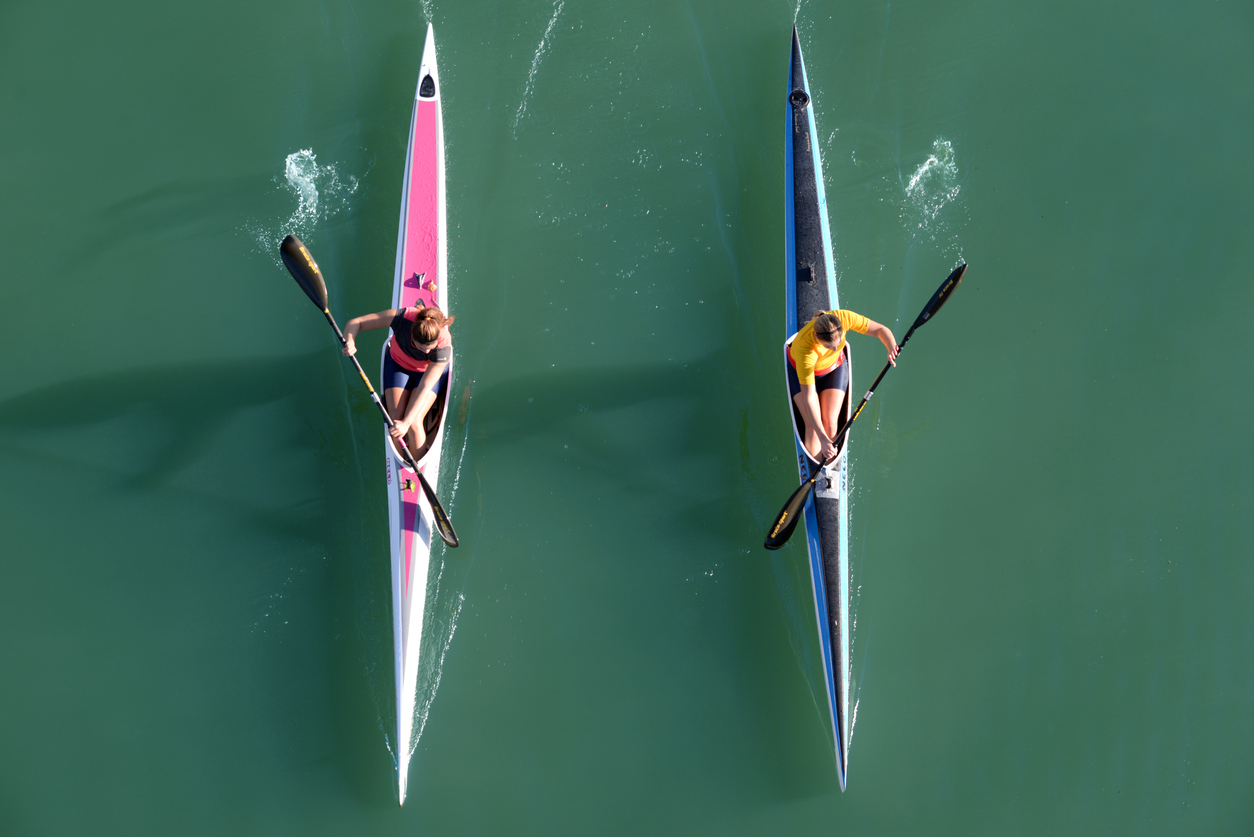 ginal creation and design of kayaks was by the Inuit peoples of the northern Arctic regions thousands of years ago. They were made from any materials that they had available to them at the time, such as driftwood. But when wood wasn’t available then they would sometimes use the skeleton of a whale in order to construct the frame, and the skin of the kayak would have been made from animal skin, most commonly seal. The direct translation of kayak from the native tongue is “hunter’s boat”, and was its primary purpose, being used for both travelling to a land hunting site and for fishing.