How To
/
Popular Watersports
/
Surfing 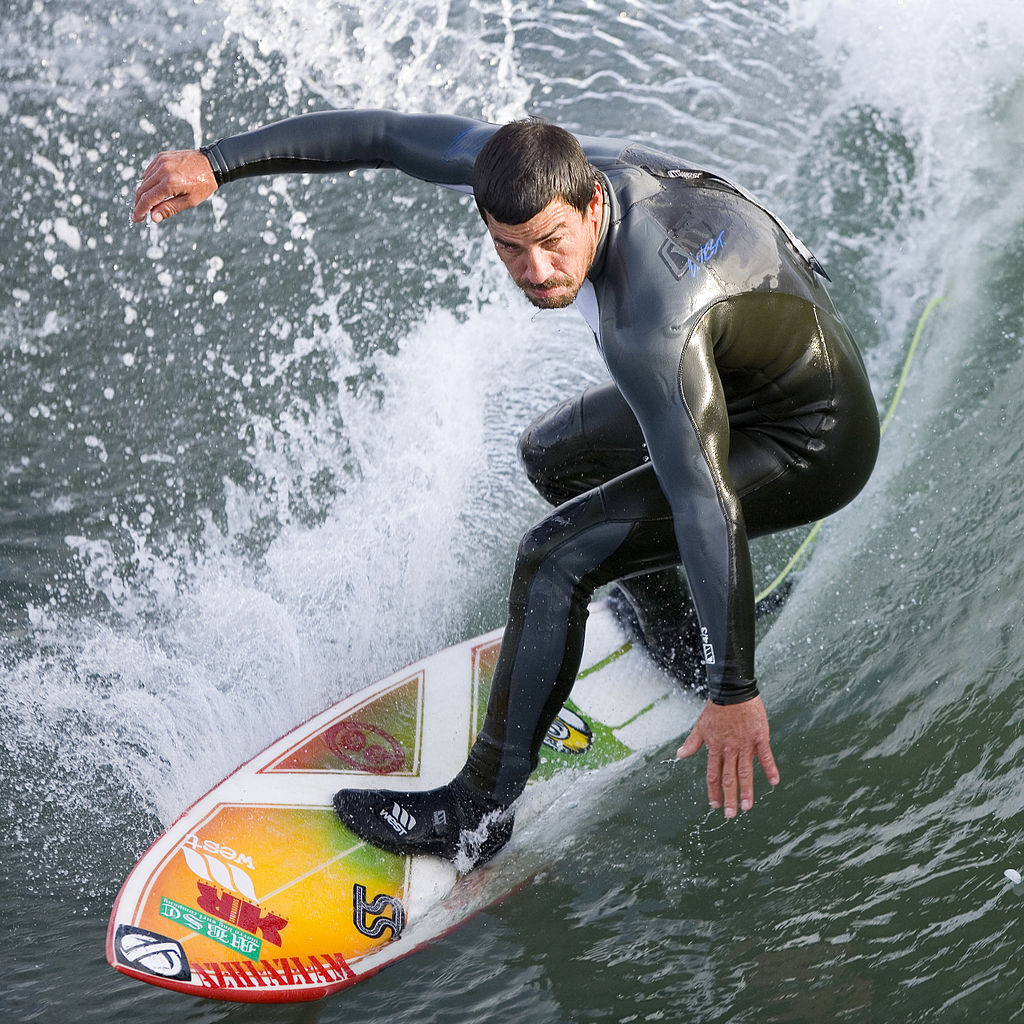 One of the most popular water sports around the world is surfing, coming in many shapes and forms, from wave surfing on a board, to paddle surfing, all the way through to wind surfing, whichever form you want to take up there’s plenty of others who are willing to show you the ropes.

The surfing that most people are familiar with is the form where a surfer attempts to ride a board on a wave close to the ocean shore. The surfer rides on the face of a moving wave which usually carries them back to the shore, provided they are able to keep their balance and don’t “wash out” (to fall off of their surf board). There are still debates as to who invented this form of surfing, and it is often 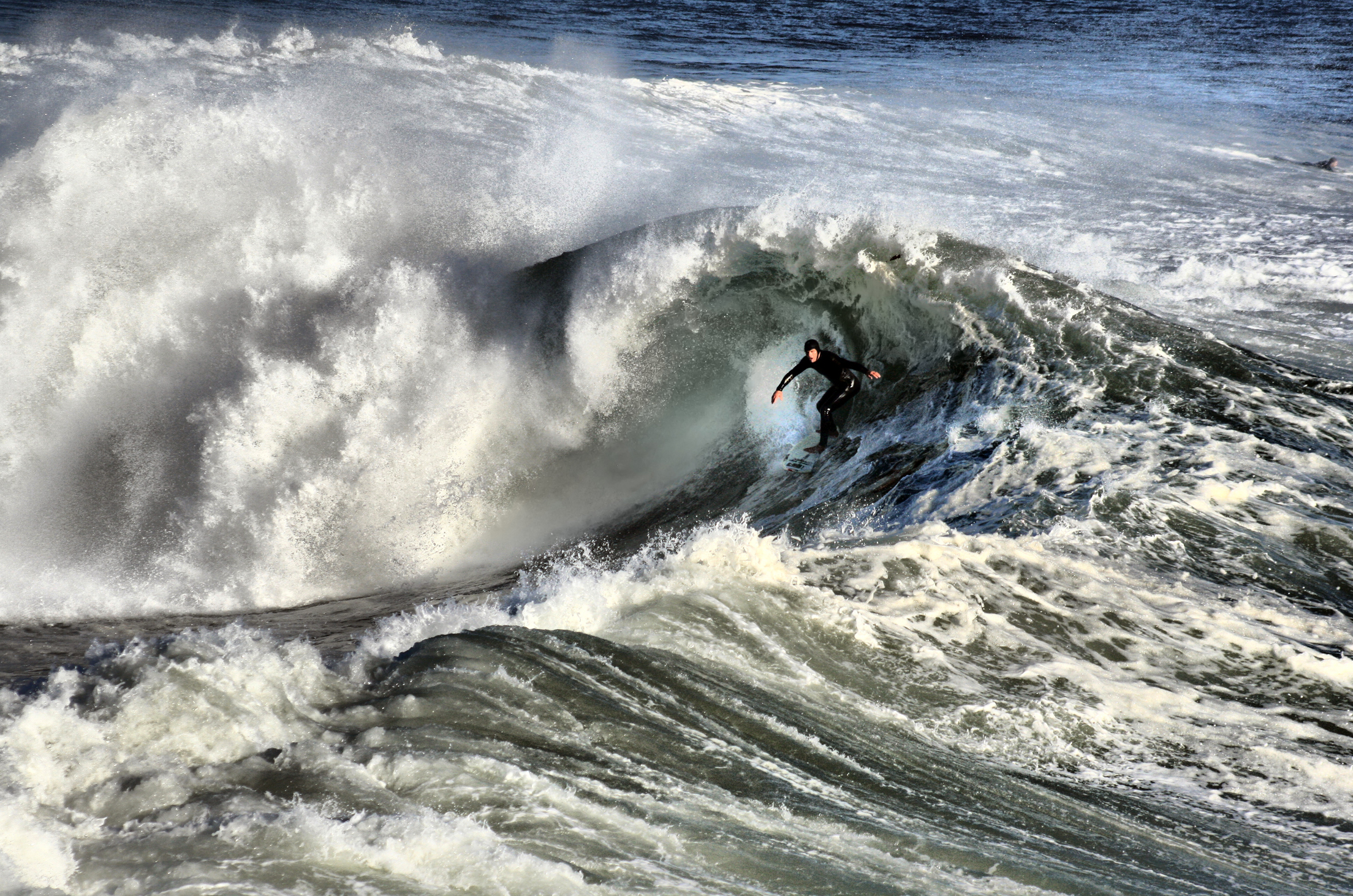 attributed to the native people of the Pacific, however they performed surfing in a different manner and often used it as a training tool rather than for sport.

There are numerous surfing competitions around the world which have proven extremely popular with fans of water sports, even if the spectators have never surfed themselves. Certain countries are very well known for their surfing spots, and Australia’s Gold Coast is one of the most well known spots.

Surfing can at times be a dangerous sport, and although the biggest danger comes from injury from either falling into the ocean at high speed or being run over by your own surf board, there have been documented shark attacks on surfers, even during high profile tournaments.