How To
/
Olympic Watersports
/
Diving in the Olympics 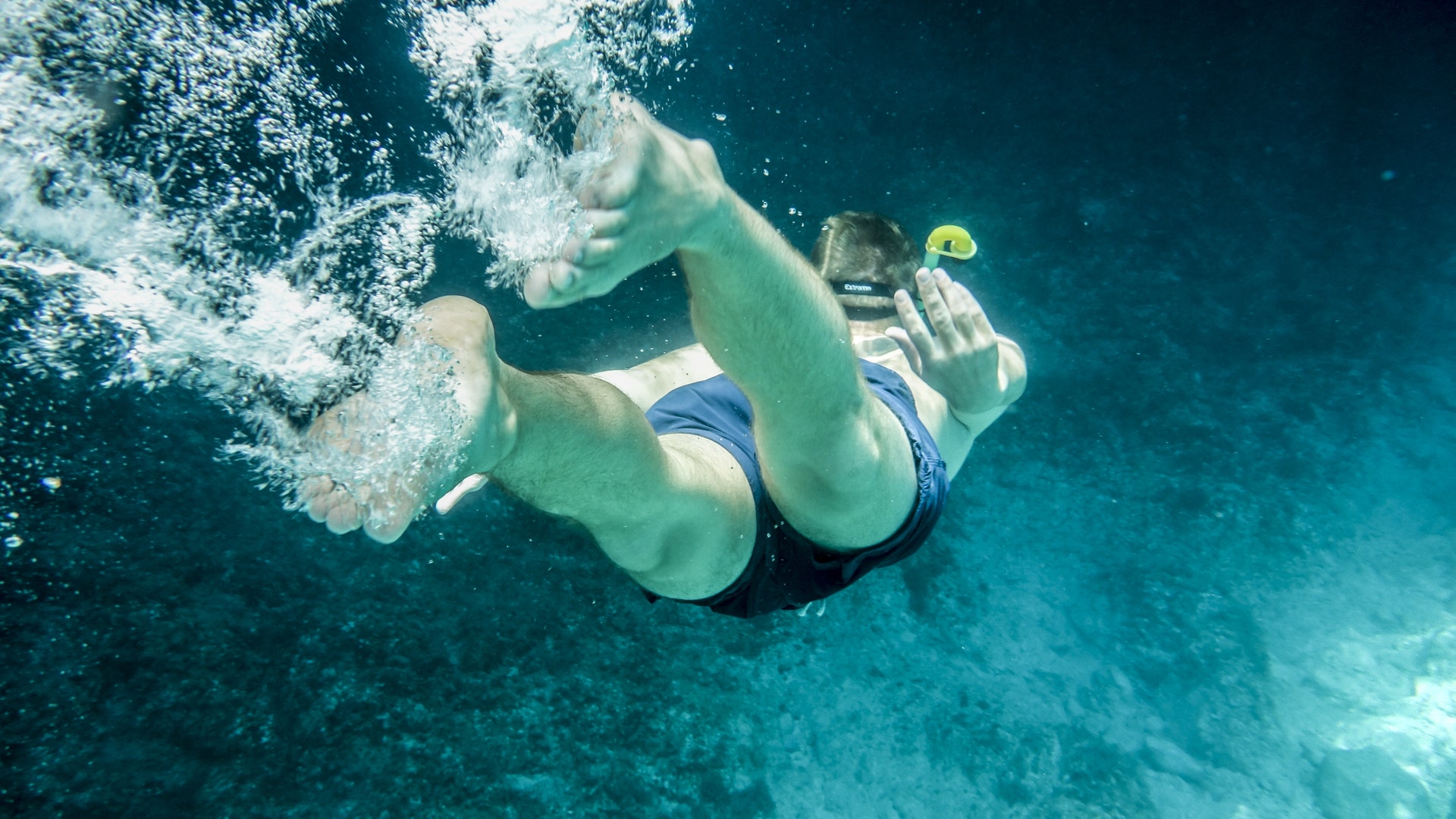 On the surface of it, diving might seem like quite the crazy sport to take part in, particularly if you happen to be someone who is terrified of heights. But despite that, diving has been in the Summer Olympics for a number of years and regularly attracts large crowds and spectators at home who love to watch individuals perform spectacular feats in the air before they plunge into the water below. While there aren’t many variations in the height or platform type in the diving events, the real show is always going to be the different feats that divers manage to achieve as they gracefully fall.

Diving was first introduced into the Summer Olympics during the 1904 Games of St. Louis and has been an Olympic sport ever since that time. Originally known as “Fancy Diving”, there have been a number of changes to the rules over the years, but avid fans of the sport will already know that.

The current events are performed on either a ten meter platform or a three meter springboard for both men and women. One of the newer forms of diving is the synchronized d 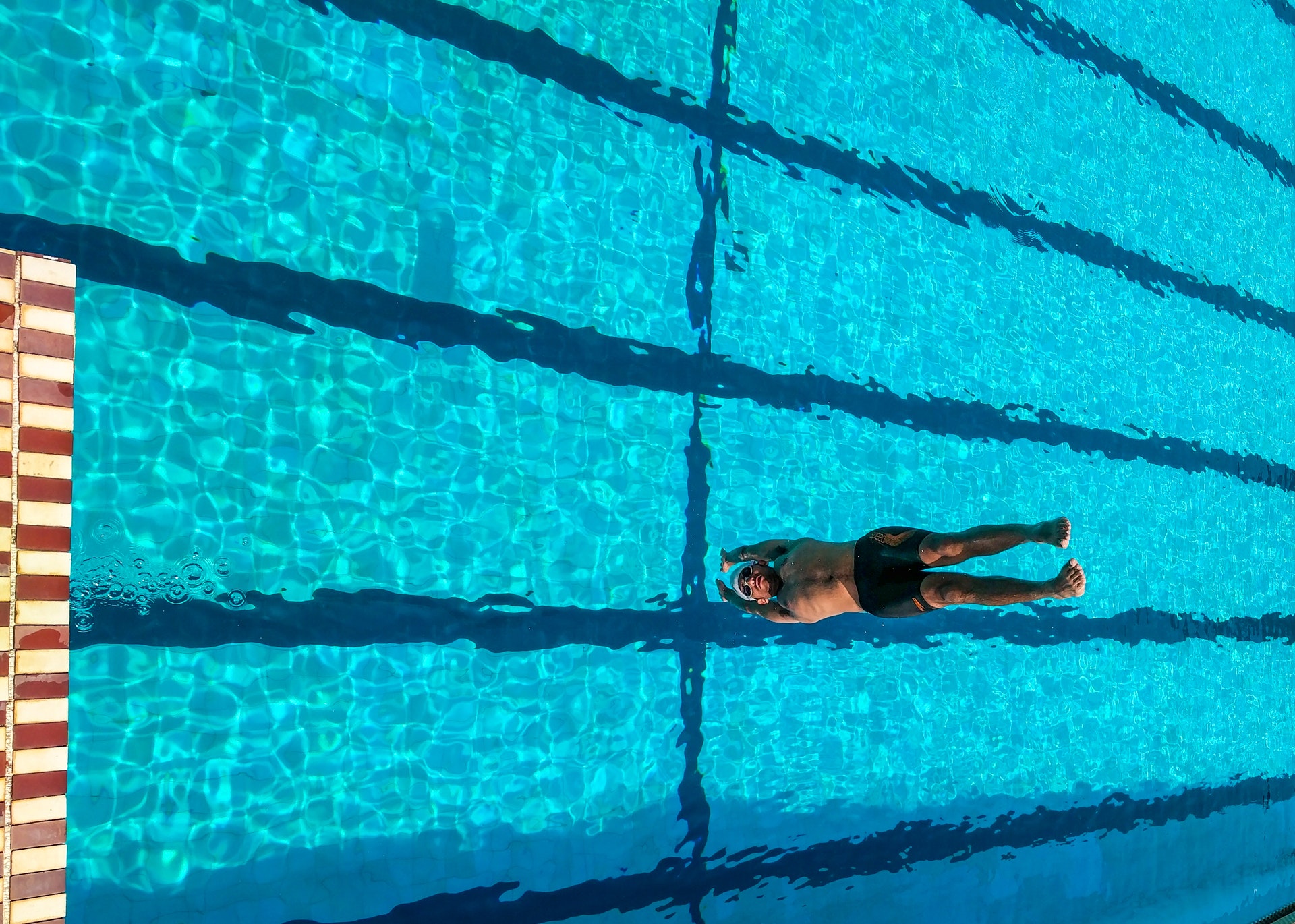 ive, which can be performed from either the ten or three meter heights, this was first introduced during the 2000 Summer Olympics in Sydney.

The country with the highest number of gold medals earned is the United States of America which, as of the 2016 Summer Olympics, had gained a total of 49 gold medals, closely followed by China, which holds 40. Since the beginning of diving’s entrance into the Olympics, the USA has largely dominated the sport, helped along by the American Greg Louganis, who is widely considered to be the greatest diver ever. However after his retirement the Chinese teams have managed to become the top team with their female divers having proven themselves near unbeatable in tournaments.

Not one for the feint of heart, diving can be a difficult sport for beginners to “dive” into, and diving requires large quantities of focus and skill before any attempts can be made to dive from some of the higher heights available. But for those who do manage to make their way into the olympics, there’s rarely an event that isn’t watched by millions of spectators from around the world.