How To
/
Olympic Watersports
/
Sailing in the Olympics 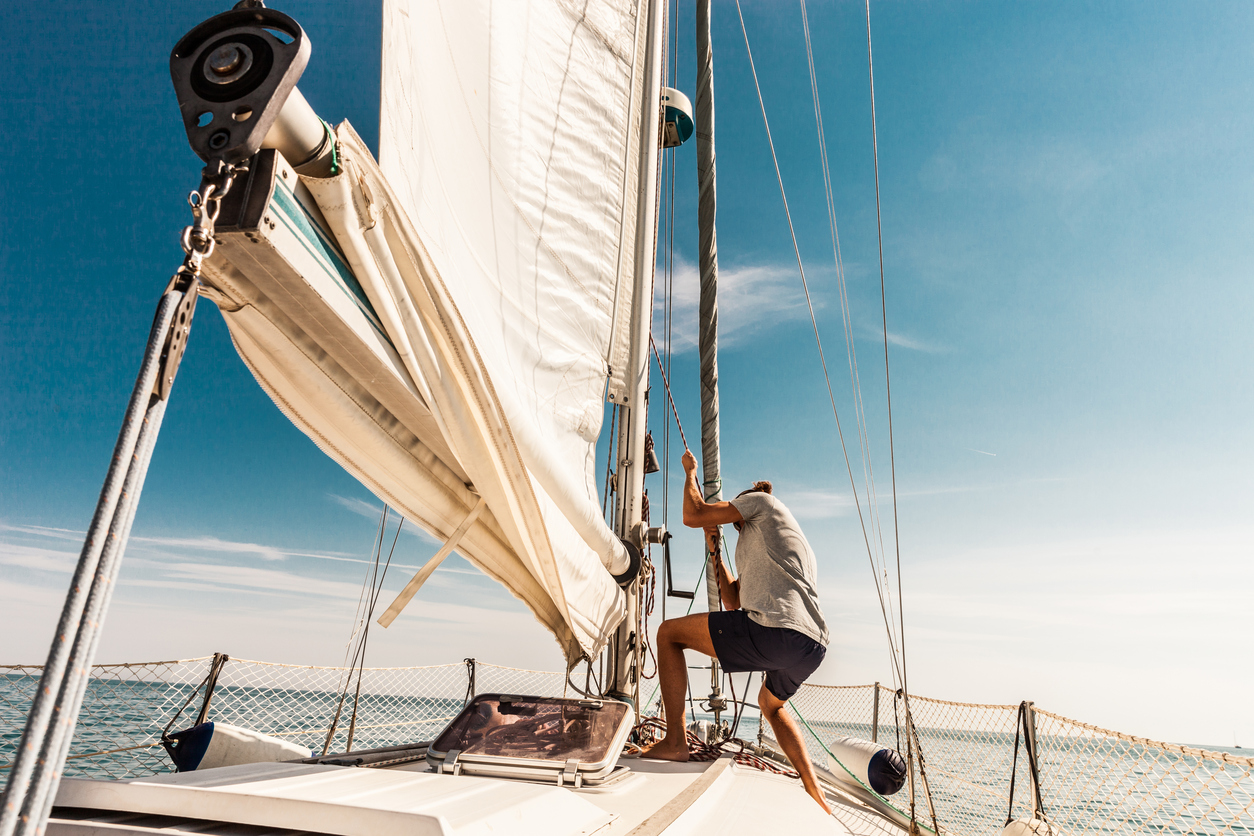 One water sport that always fascinates fans is sailing, taking place on open water, sailing events are often more varied than other events, such as running. The first sailing events were at the very first of the modern olympic games, held in Athens, Greece, in 1896, although the races were cancelled due to the extreme weather conditions making the event impossible. Apart from in the 1904 Summer Olympic games, sailing has been an event at every Olympics.

The current format for the various sailing events are incredibly varied, and hardly even resemble the same sport apart from that fact that they are all performed on open water in various forms of water based craft. Events are open to both men and women and are currently segregated by gender, although this has not historically always been 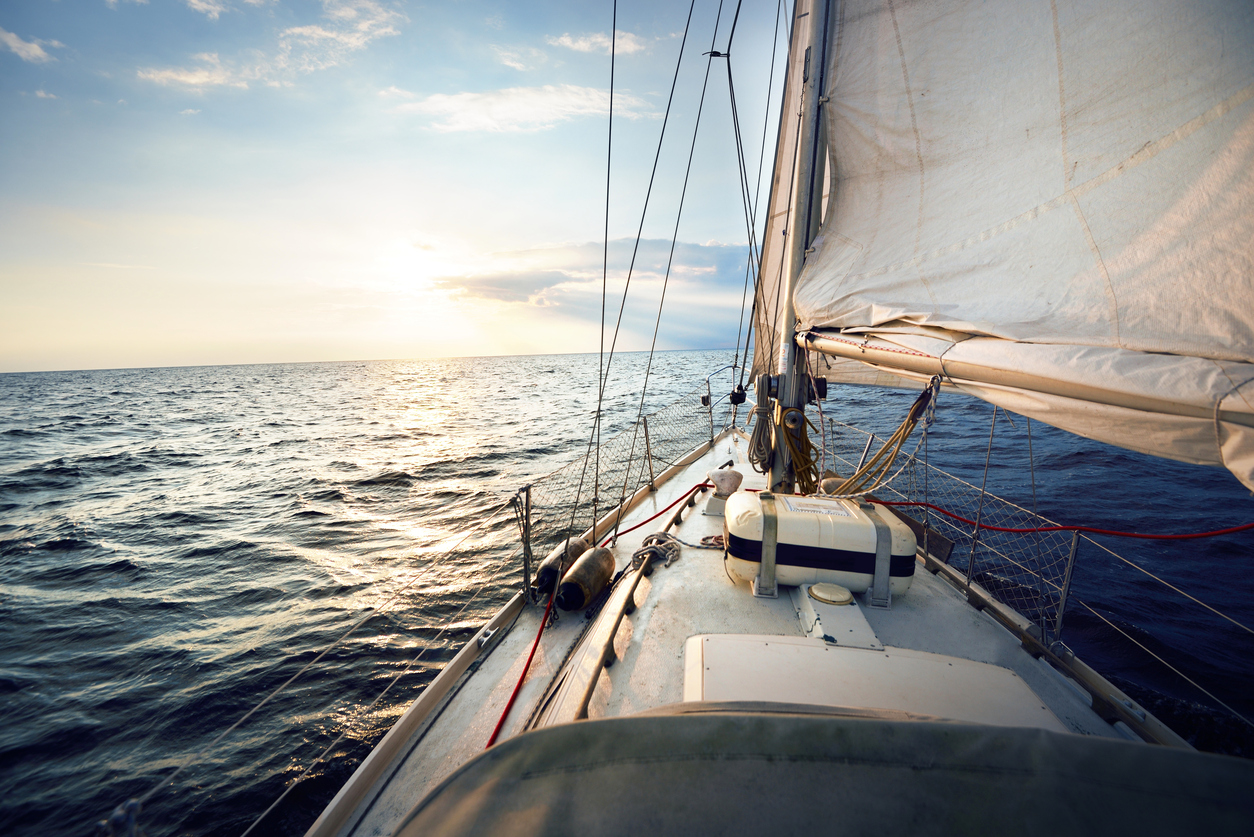 The craft that are used during the sailing events have been upgraded and modified routinely since the inception of the Olympics, to the extent that the craft that have been used in previous Olympic Games are almost unrecognisable as olympic standard craft. Various advances in materials have allowed for lighter weight vessels which had allowed for continual speed increases and allowed for numerous world record times to be broken.