How To
/
Olympic Watersports
/
Synchronised Swimming in the Olympics 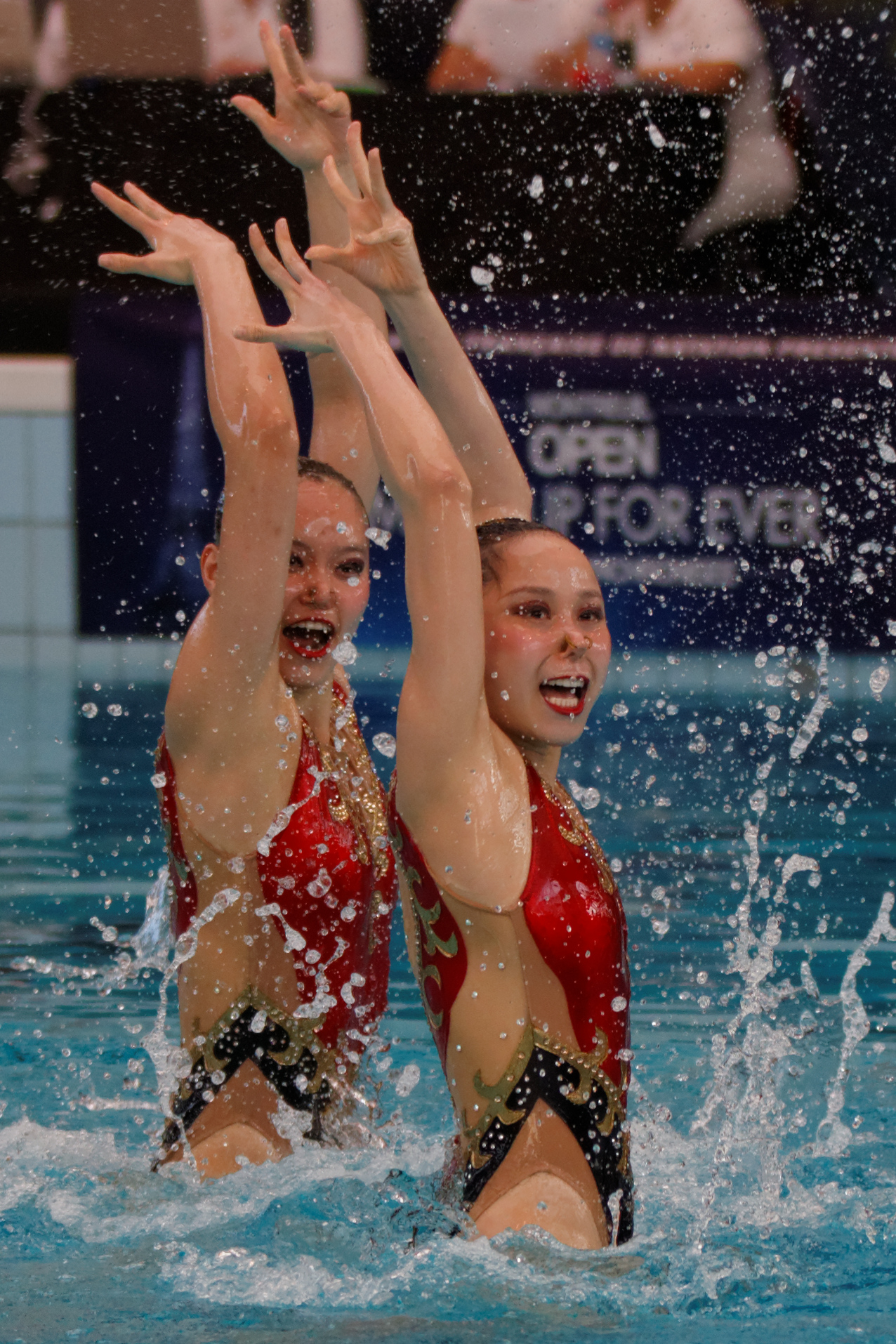 Part swimming and part gymnastics, the synchronised swimming events in the Olympics don’t neatly fit into either category and yet take on a life of their own that results in a fascinating blending of the two sports in which teams of swimmers have to perform the exact same moves in order to win the event.

Synchronised swimming was created at the turn of the 20th century when Anette Kellerman, who was an Australian swimmer, took a tour of the United States of America performing water acrobatics. Her shows were incredibly popular and a new sport was created. 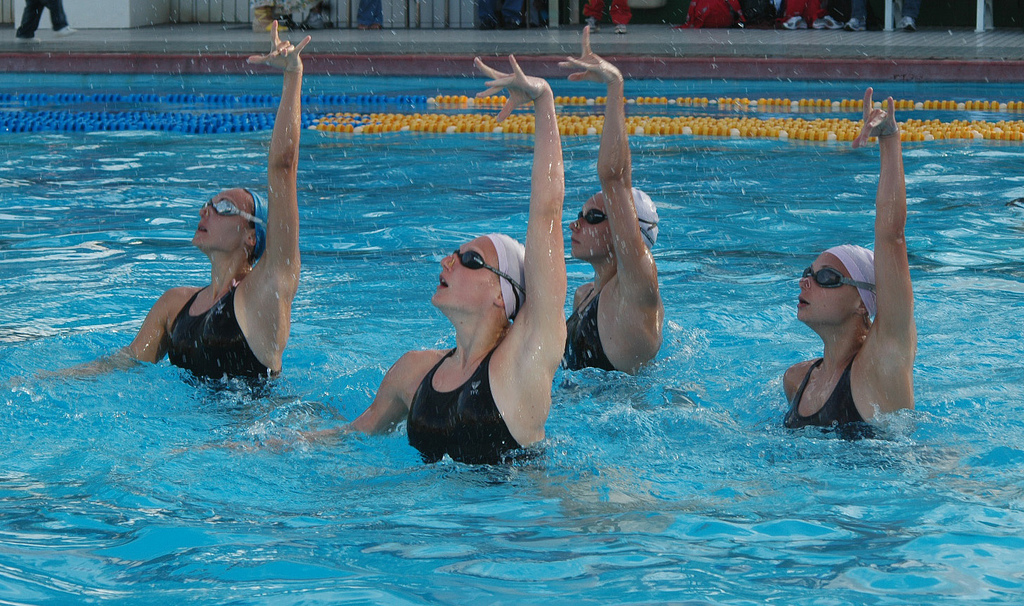 Currently there are two categories in the synchronised swimming events, duets and team events. The first time scynchronised wimming was in the Olympics was in the Los Angeles 1984 games, although at that time the solo category existed. Interestingly, synchronised swimming is one of the very few events that are open to women only, with the other being rhythmic gymnastics. Currently there are no plans to create any categories for men to compete in.

Music was first introduced to the sport during the 1933-34 Chicago Fair by Katherine Curtis, and this proved so popular it has remained part of the sport to this day.