How To
/
Popular Watersports
/
Fishing 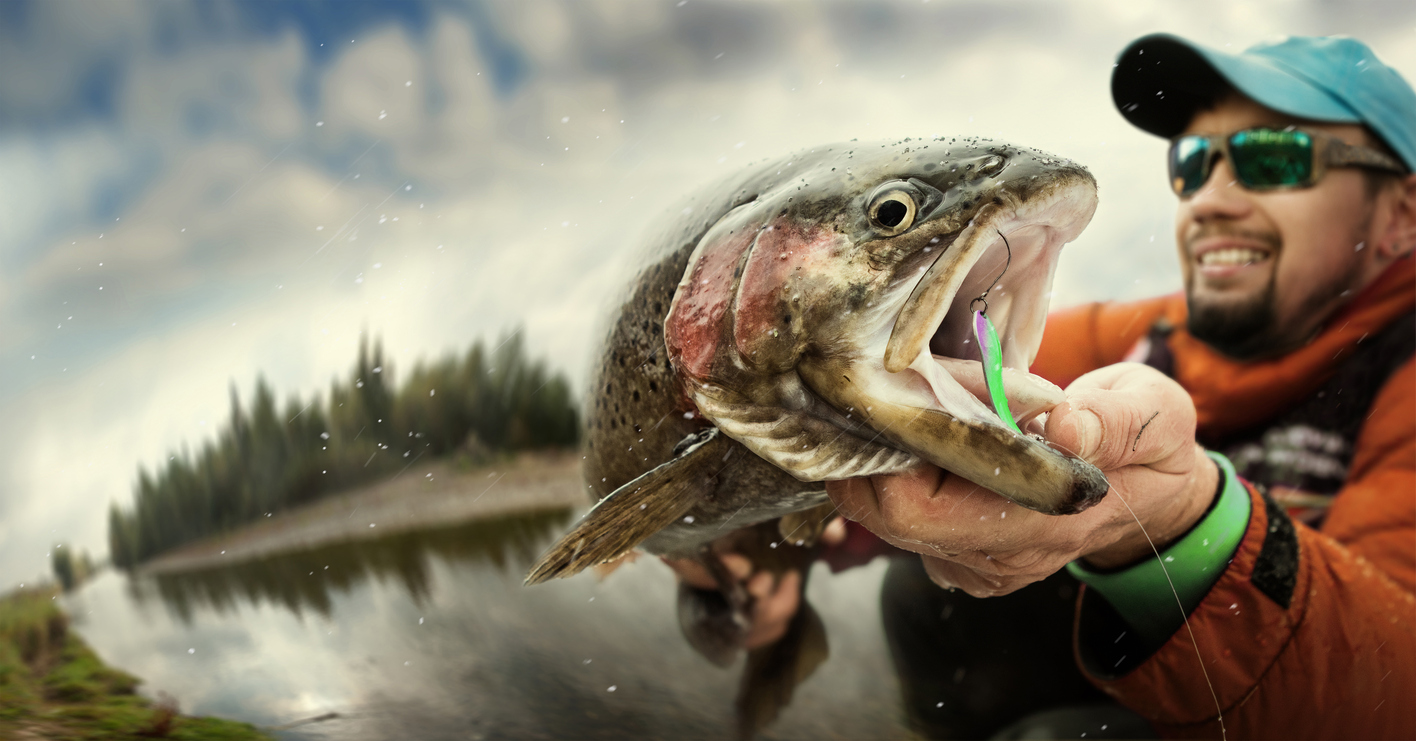 While fishing may not be what most people think of when they first think about water sports, fishing certainly should be considered a sport at least some of the time, as sport angling is one of the most popular hobbies that exist, and while the exact numbers aren’t particularly clear, there are many estimates that suggest that sport angling is even more popular and common than fishing for food.

When you first go fishing you’ll be entering into a domain that is both dominated by huge amounts of history as well as numerous modern technological advances which have changed finishing permanently. The origins of fishing can only be guessed at, but fishing can be found in almost every human culture around the world today, and it was well known to have been a large part of many cultures which are not around any longer.

Traditionally fishing was only to catch food, and would often have been a dangerous affair when having to go out onto the open ocean on a wooden ship and be completely at the mercy of the elements. Long before rod or pole fishing was invente 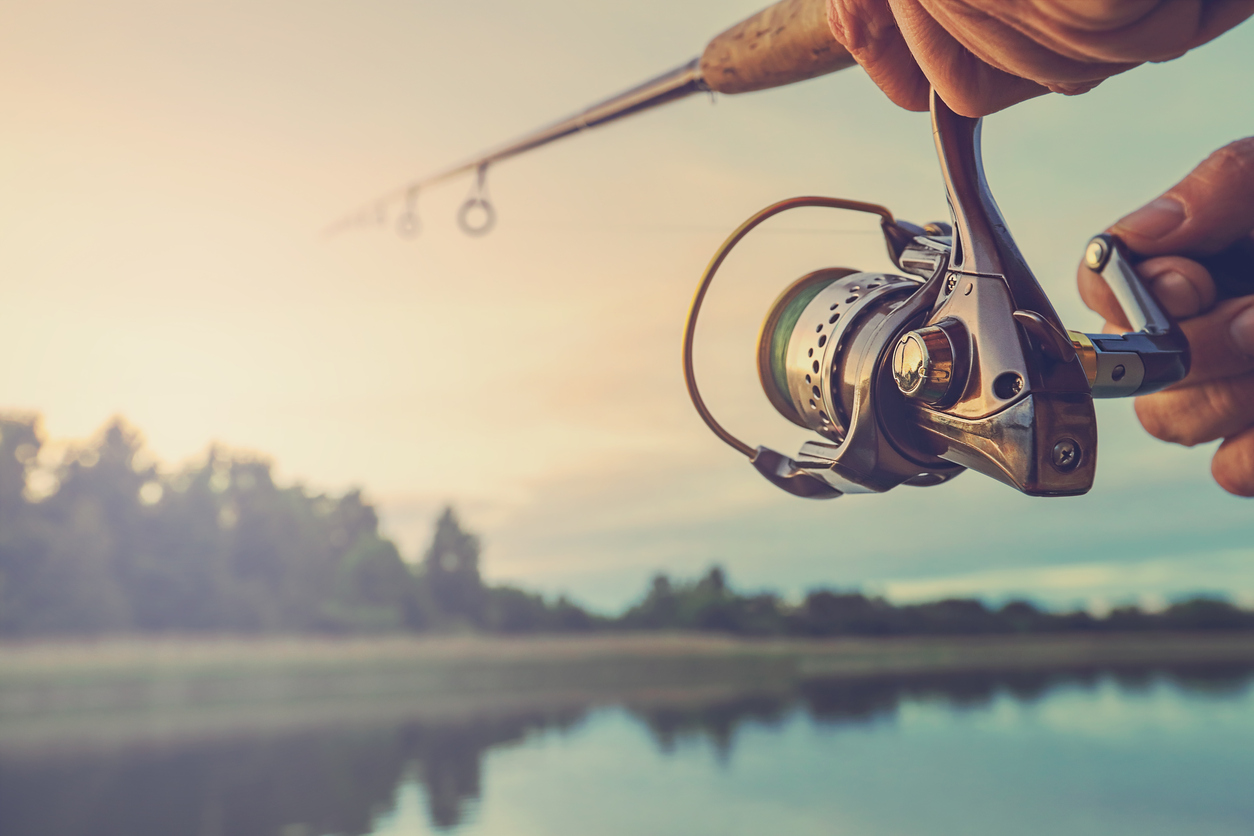 d, nets were the traditional tool of every fisherman, and while they are still used today, the nets in use now have changed a lot over the recent years in order to become more environmentally friendly.

Sport fishing takes on an entirely new function, when not fishing for food, the types of fish that you can attempt to catch suddenly becomes much greater, and even some of the species of fish that are poisonous to eat are sought after by anglers who want nothing more than to snap a picture of themselves with their fish before returning it back into the water. Perhaps being able to capture that feeling of the rush associated with catching food for yourself is one of the pleasures that sport fisherman gain, but whatever the reasons are, this certainly isn’t a sport that’s going to disappear any time soon.

One of the biggest changes that allowed sport fishing to really take off were the inventions of the rod and reel. Allowing only one fish to be caught at a time may be practical for anglers looking to catch food also, but it’s certainly a contributing factor for the proliferation of sport angling too.