How To
/
Olympic Watersports
/
Water Polo in the Olympics 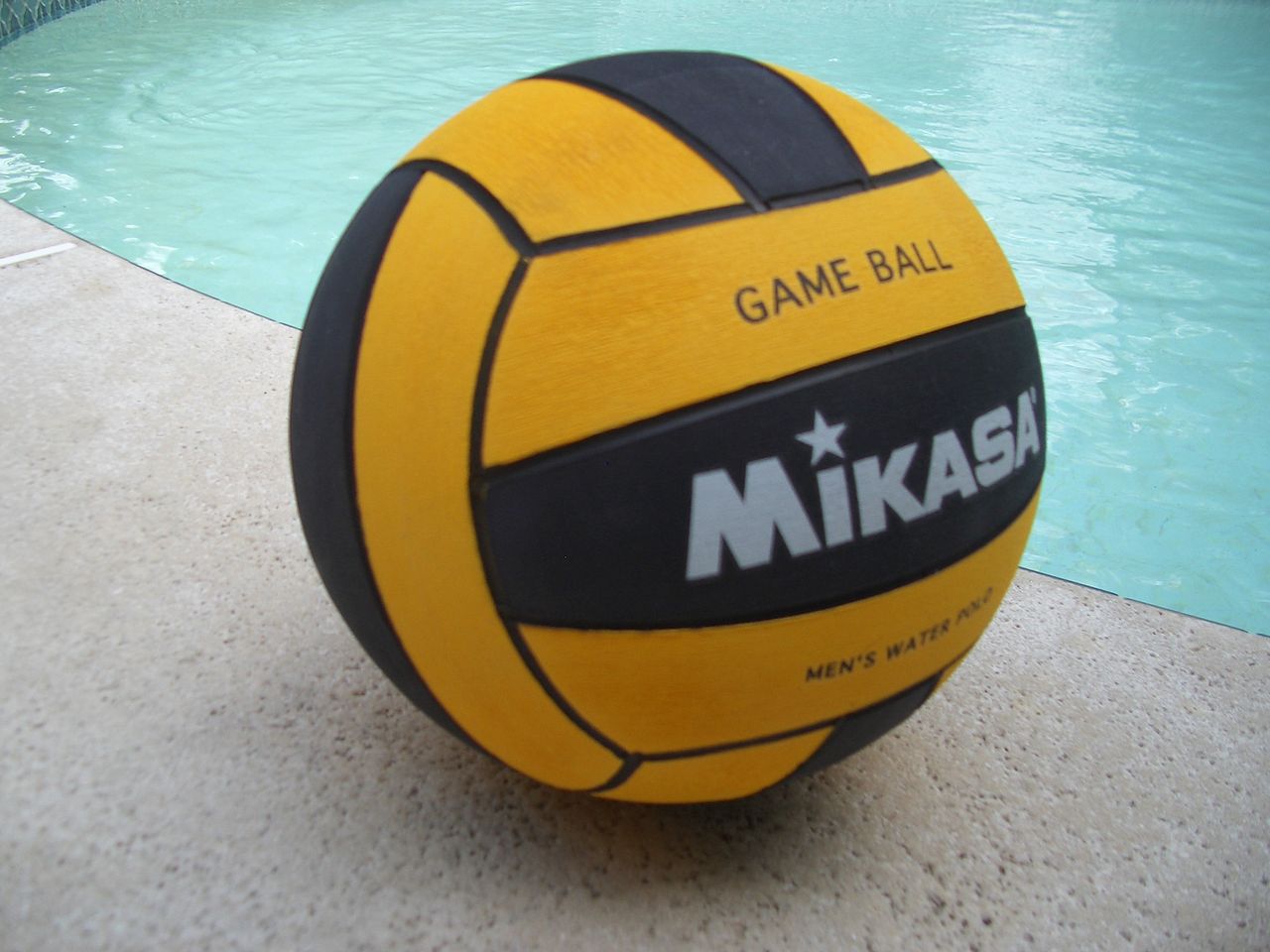 Part handball and part swimming, water polo merges the two sports in great fashion and adds a team element that isn’t present in a number of the other water sports. First introduced during the second ever modern Summer Olympic Games in the year 1900, the sport proved so popular that it has been a part of every Olympic Games since then.

Water polo takes place in a large swimming pool with a net at either end that each team must attempt to throw the ball into in order to score, similar to handball. The most successful country so far 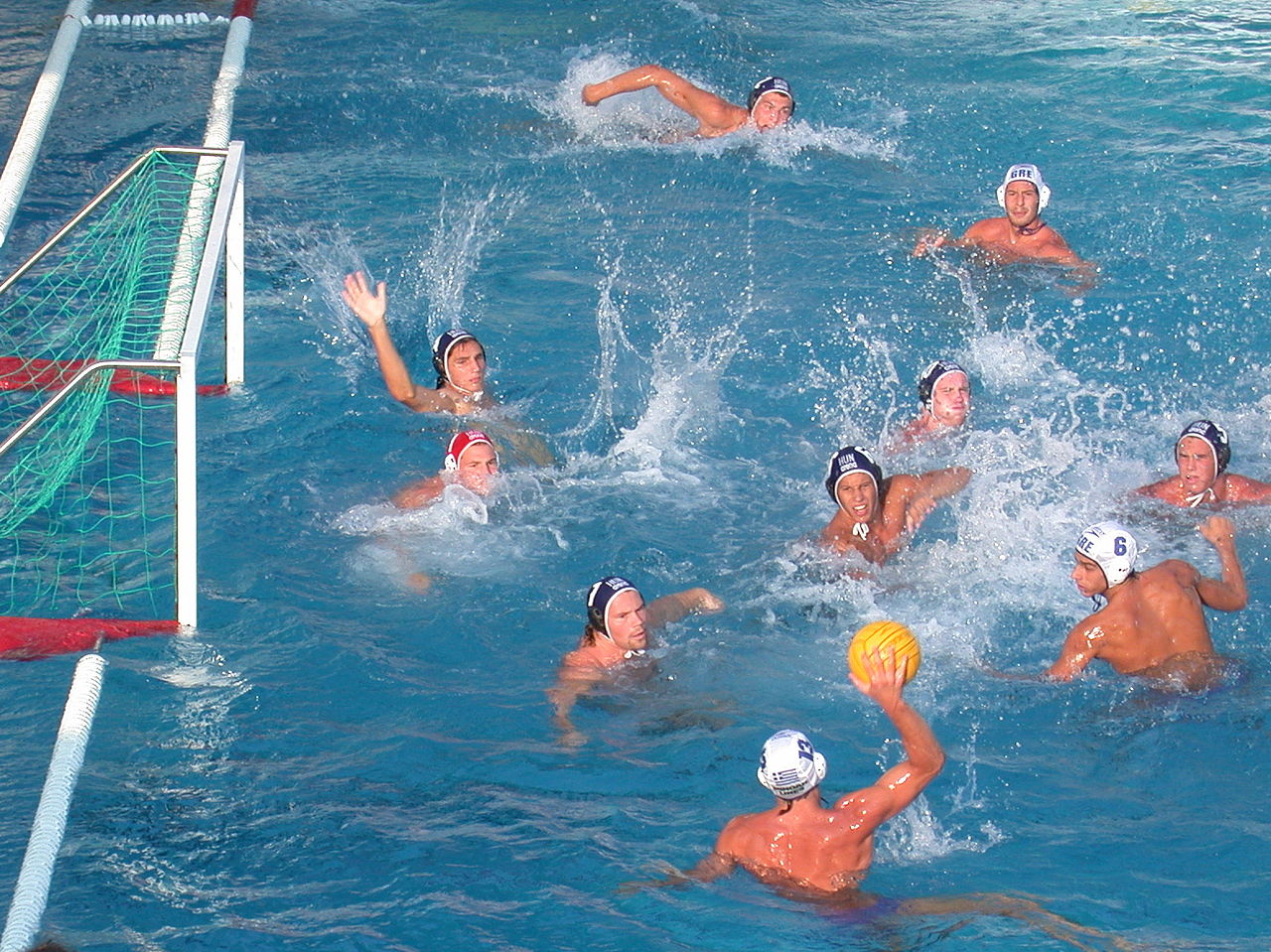 has been Hungary, who have the highest number of medals of all the competing countries in the men’s category, while the United States of America currently has the only team to have won multiple times with their female team.

Perhaps considered by many to be a niche sport, water polo still manages to attract huge crowds at the venue and millions of viewers watching from the comfort of their own homes.

There are only two categories for water polo which are the size of the teams allotted to men and women. Men compete in 12 man teams and women compete with a team size of 8.